Melancthon is Ontario’s first utility-scale wind facility and it is one of the largest wind projects in Canada, with 133 wind turbines producing 200 megawatts of power. The facility is located near Shelburne, Ontario.

The Melancthon facility has the capacity to generate 545,000 megawatt hours each year.

Note: We gratefully acknowledge Natural Resources Canada (NRCan) for its support for Phase Two of this project through the eco Energy for Renewable Power (eERP) program. Phase One was supported by the Wind Power Production Incentive Plan. 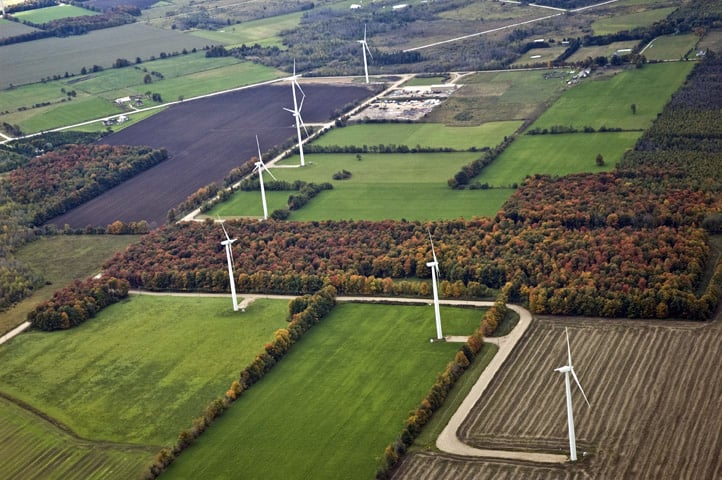